Kickstarter: An Introduction to Crowdfunding

So… what IS crowdfunding anyway?

Crowdfunding has been a buzzword in the startup industry for years. In the early 2000’s however, it existed mostly in the realms of a fairy tale – whilst the IDEA of funding a project through multiple small donations by many was realistic, there was simply was no practical way of making it happen.

Started in 2009 by Perry Chen, Yancey Strickler and Charles Adler, Kickstarter was launched to ‘help bring creative projects to life’.

Originally aimed at the arts and creative industries, Kickstarter was successfully used to fund films like Veronica Mars, publish books such as “Good Night Stories for Rebel Girls”, a book series aimed at young girls, and even brought to life a ‘Mini Museum’, a project in which genuine rare specimens and curiosities were artfully arranged and encased in acrylic for display purposes – a project that spawned two follow-up Kickstarter campaigns and raised more than $3.2m in the process. 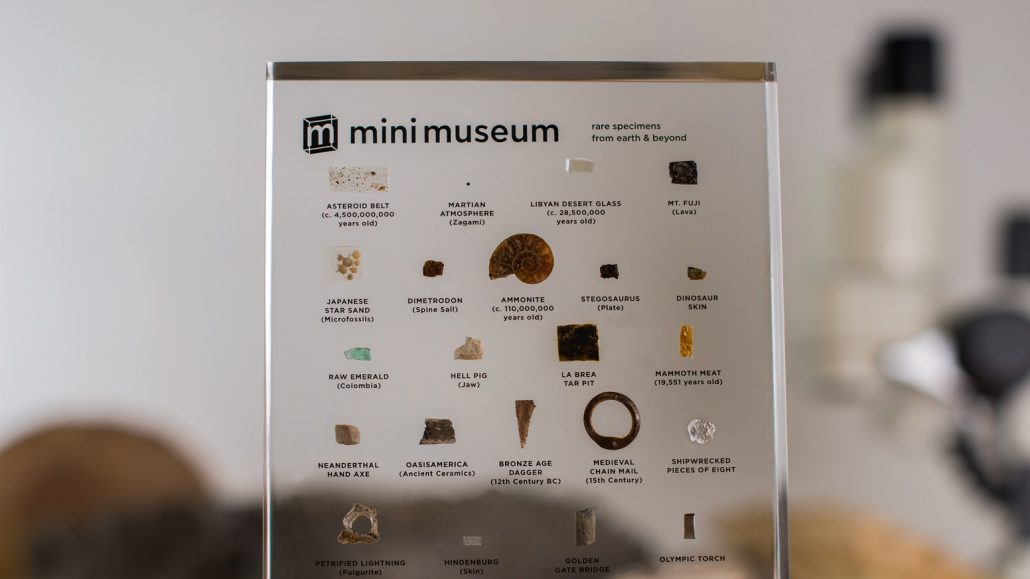 Nowadays, anyone with a good idea (or bad – potato salad anyone?) for a business or product can have a go – as long as it is a project with a clear goal that will “eventually be completed, and something will be produced by it.”

Technology projects, in particular, are increasing in popularity, though their success rate still lags behind other, more popular, project categories like Games and Design.

Having said that, the two highest-ever funded campaigns were both technology projects: Pebble Time, a “Smart” watch, and The Coolest Cooler, a souped-up integrated coolbox, which raised, respectively, over $20m and $13m each. 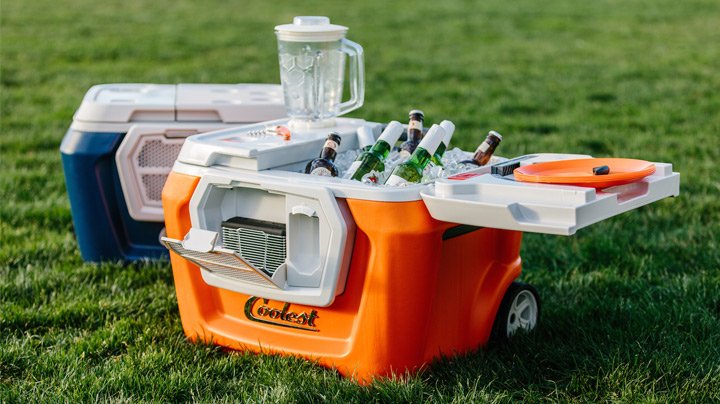 Ok, how does it work?

On Kickstarter, a project will be launched for a set duration, typically 30 days, in which backers (any would-be investors) can pledge money towards a project, in return for a reward. This can be anything but is typically the product you are trying to get off the ground or something linked to it. For instance, if your Kickstarter is a book, you’d offer a copy as a reward. You can also create multiple reward tiers, for instance, a signed copy or a book with a bespoke cover, or multiple copies – the higher value the reward, the higher the pledge amount should be.

Before launch, a funding goal is set. This can be any amount but should be the minimum amount required to bring the project to life.

Because Kickstarter is an all or nothing platform  –if you don’t hit your target, you don’t get anything– careful consideration should go into the funding goal. Too low and you might not raise enough to make your idea a reality and honour your rewards to backers;  too high and you might end up with nothing at all for your efforts.

Who can use it?

Anyone can launch a Kickstarter project and use of the platform is free. However, Kickstarter takes 5% of any successfully funded projects and there is an additional fee of between 3-5% for card processing. There are no charges for projects that don’t reach their funding goal.

Why is it good?

Apart from the obvious, where it negates the need for a loan or a single outside investment, Kickstarter can work incredibly well as market validation for a product. Not only will a successful Kickstarter do wonders from a PR point of view, but it will also open many doors to retail and getting your product on a shelf without having to spend a fortune on marketing.

And as the platform is free, it’s a relatively low-cost entry threshold.

That sounds great! Why doesn’t everyone use it?

As with anything, there are drawbacks and pitfalls to using Kickstarter. Whilst relatively low-risk in terms of upfront finance required, it can be a real time-stealer. Investing a considerable amount of time into something for it then not to succeed, can be demoralising, to say the least.

With that in mind, here are a few things to think about before you dive in head-first:

The median (most common) pledge amount is $25. Low-value rewards are allowed, but it will take more backers for to get you to your target. On the flip side, higher cost Rewards may prove too much of a threshold for most backers – with any Kickstarter there is still an element of risk and many may feel that a higher spend isn’t worth that risk.

So, before you start, do your homework – how many backers will you need at your average reward level to reach your goal? How have other, similar projects fared?

The funding goal most associated with Kickstarter success is $10,000 – 38% of projects successfully reach this target. The rule of thumb is that you should set your goal at the minimum end of what is required. In general, a lower target makes more sense that a sky-high one. Psychologically, people like backing winners and a (seemingly) unattainable goal can be off-putting. And, once a funding goal has been met, future backers have the added guarantee that if they back the project, they will receive their reward — assuming of course that the project creator can fulfil their promises.

Whilst the quality of a product offering will certainly influence the likelihood of Kickstarter success, the blunt truth is that almost no Kickstarters succeed without some form of pre-launch marketing and an advertising budget. In fact, we recently spoke to an agency recently who will no longer take on any Kickstarter campaigns, if there is no advertising spend available.

Only 36% of projects on Kickstarter actually reach their funding goals. To give yourself the greatest chance of success, give yourself enough time and be prepared to spend some money on marketing.

There are lots of agencies out there that will promise the earth, so make sure you do your research and find one that fits your budget and objectives. 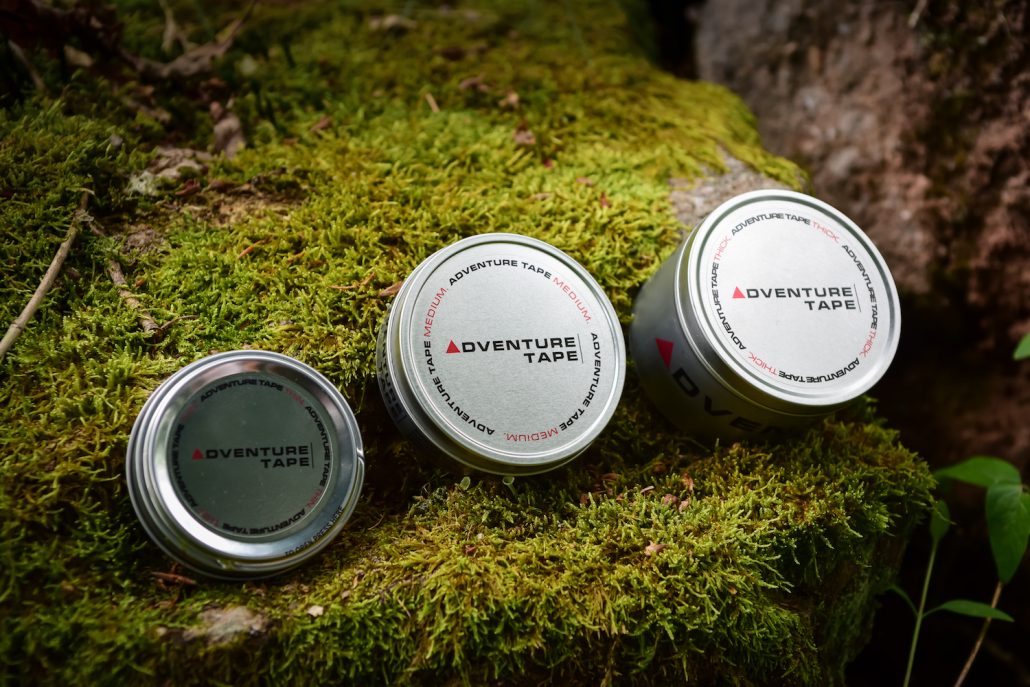 We recently ran a very successful Kickstarter campaign for a client, which was over 300% funded at completion.

If you’re looking for some help with a crowdfunding campaign, or simply want some advice, get in touch!