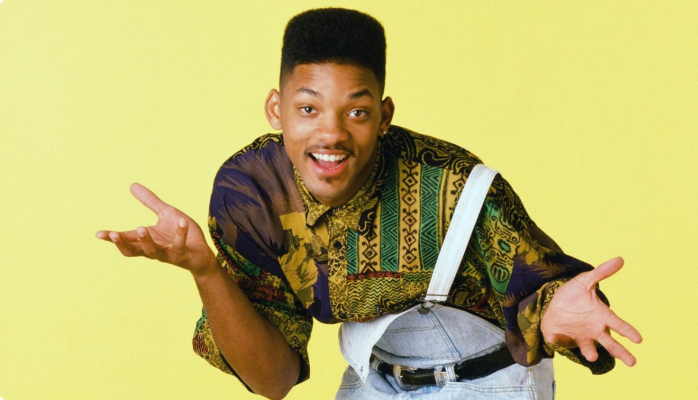 What The Heck Is Myelin?

So, I just finished The Talent Code by Daniel Coyle, where he writes about a substance called Myelin. For those of you who are not neurosurgeons, Myelin is like insulation for neurons. It is a fatty substance which, over time, wraps itself around the length of neurons which are most frequently used by the body. The more frequently you use a certain neural pathway, the more insulation you get, the quicker the message is sent from the brain, the quicker and better you become…cool, huh?

Myelin builds up through sharp, focused, high-quality practice. We see this in the habits of high-performing groups, many of whom build their skills through a combination of short, sharp sessions and lots of restorative rest.

Take a look at the football player Ronaldinho as a child playing Futsal, below. Futsal is a high-intensity form of 5-a-side in a small confined area.

Of course, Ronaldinho had passion for football in the first place, but his talent was honed through hours of practice, generating thicker coils of Myelin around his neurons, enabling him to evade defenders at close quarters with very fast feet.

When a young Ronaldinho took his talents onto the larger 11-a-side pitch, the opposition, who had grown up playing on traditional pitches at an almost sedentary pace, did not stand a chance.

So, Will Smith is right when he says;

‘Greatness is not this wonderful, esoteric, elusive, god-like feature that only the special among us will ever taste – you know, it’s something that truly exists in all of us’.

In other words, put in the work – practice makes perfect. It starts with passion and becomes a talent once honed.

How does this apply to creativity and innovation? Well, when Einstein’s brain was examined after his death they found huge amounts of Myelin wrapped around regions of the brain responsible for incorporating and synthesising information.

If At First You Don’t Succeed…

Innovation comes from synthesising information, observing human behaviour when trying to accomplish a task (be that anything from buying an airline ticket online, to making a cup of coffee) and then linking two distant points of reference to create something new, to meet those behaviours (see Fi and Instant Hot Coffee in a cup) . The more you try to link distant things to form something new, the easier ideas and innovation seem to come.

We have loads of creative Myelin. We work with organisations to create new ideas we can turn into the brands, products and services of tomorrow. Take a look at Eden’s Paper as an example.

Got loads of ideas for your business but not enough resource to drive them to market? Then contact us!